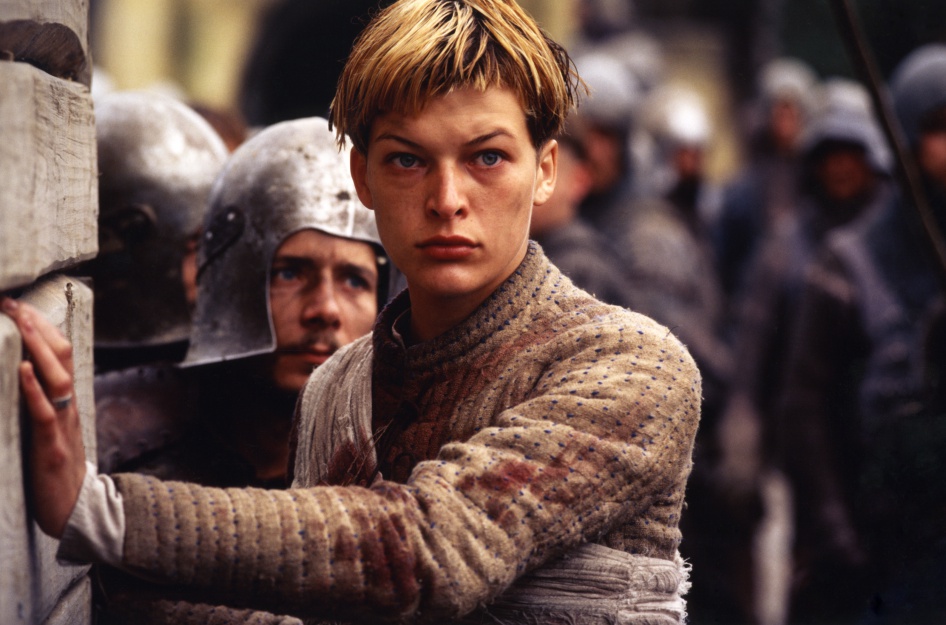 The Alan Lutkus International Film Festival Presents our last film of the series this Thursday April 5th: Thursday, April 5. 7 p.m. in Newton 204. The Messenger: The Story of Joan of Arc (France/United States, dir. Luc Besson, 1999) Mystic, maiden, martyr—whatever you choose to call her, it is difficult to dispute that Joan of Arc led a remarkably accomplished life for a peasant girl who never went to school … and never saw her 20th birthday. It all began in 1429, when a teenage girl from a remote village in France stood before the world and announced she would defeat the world’s greatest army and liberate her country. Presented by Dr. Yvonne Seale, Assistant Professor of History.

This site uses Akismet to reduce spam. Learn how your comment data is processed.